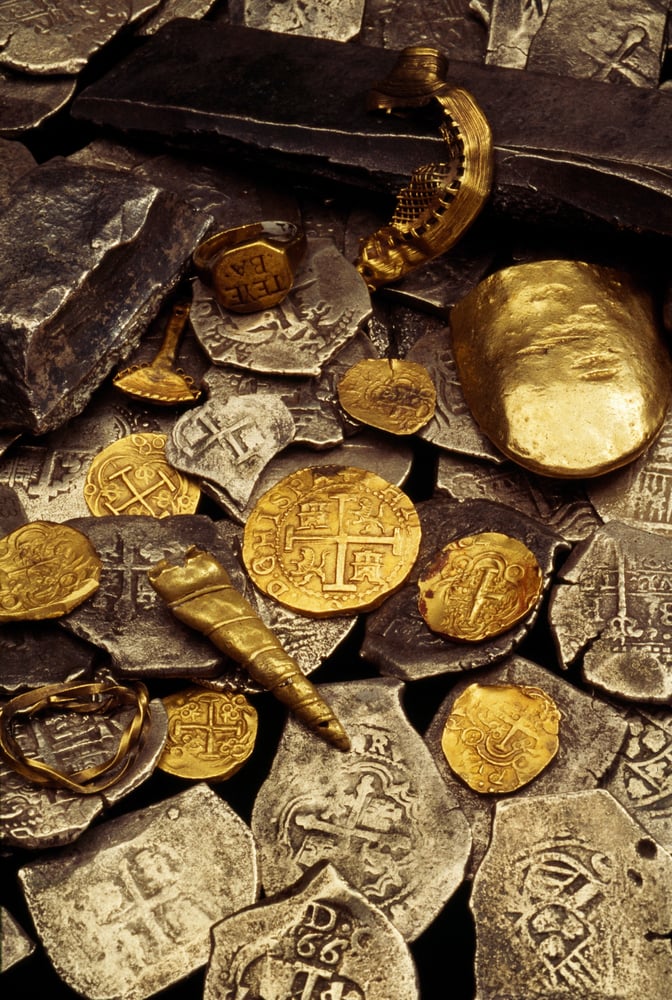 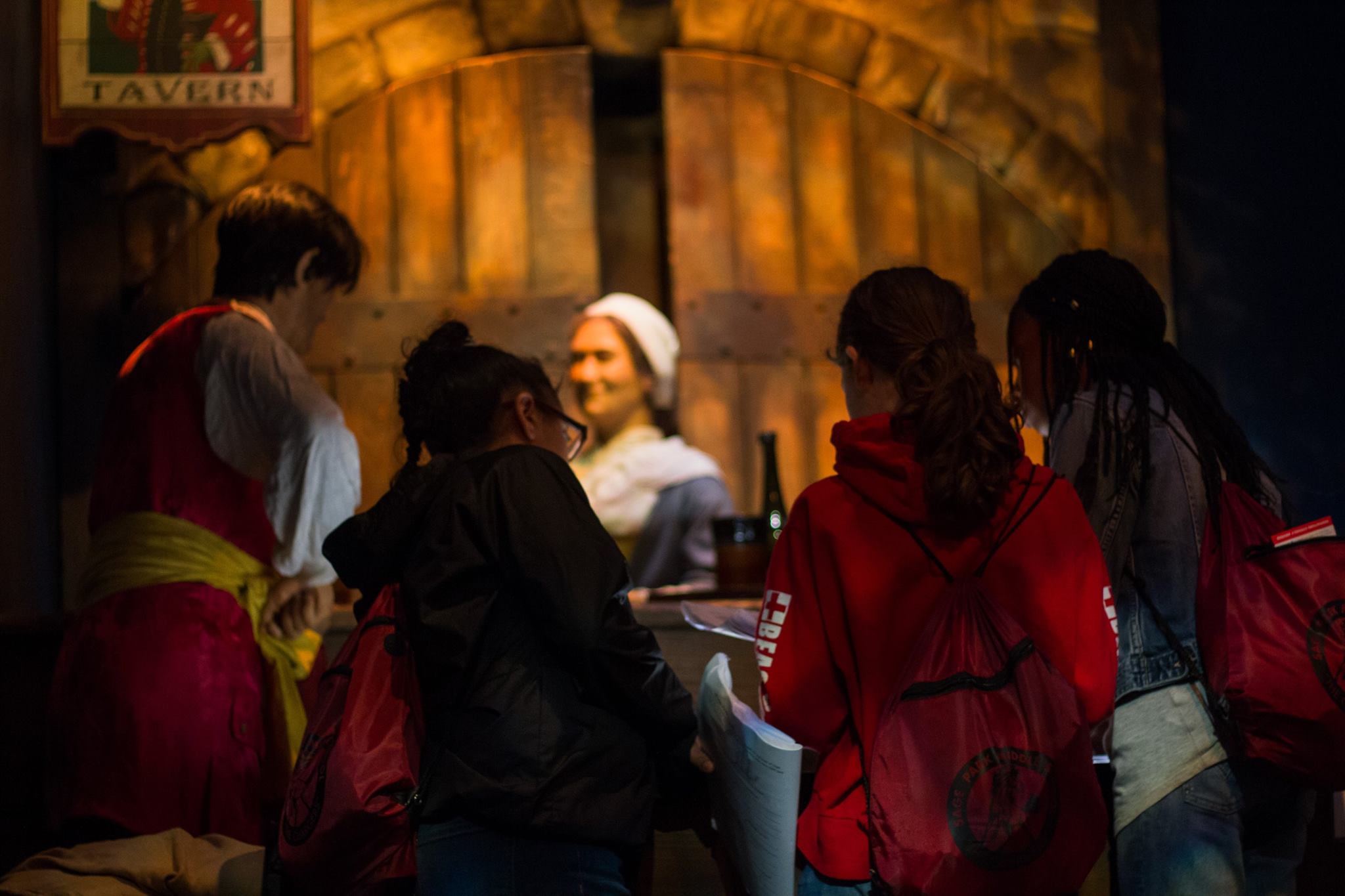 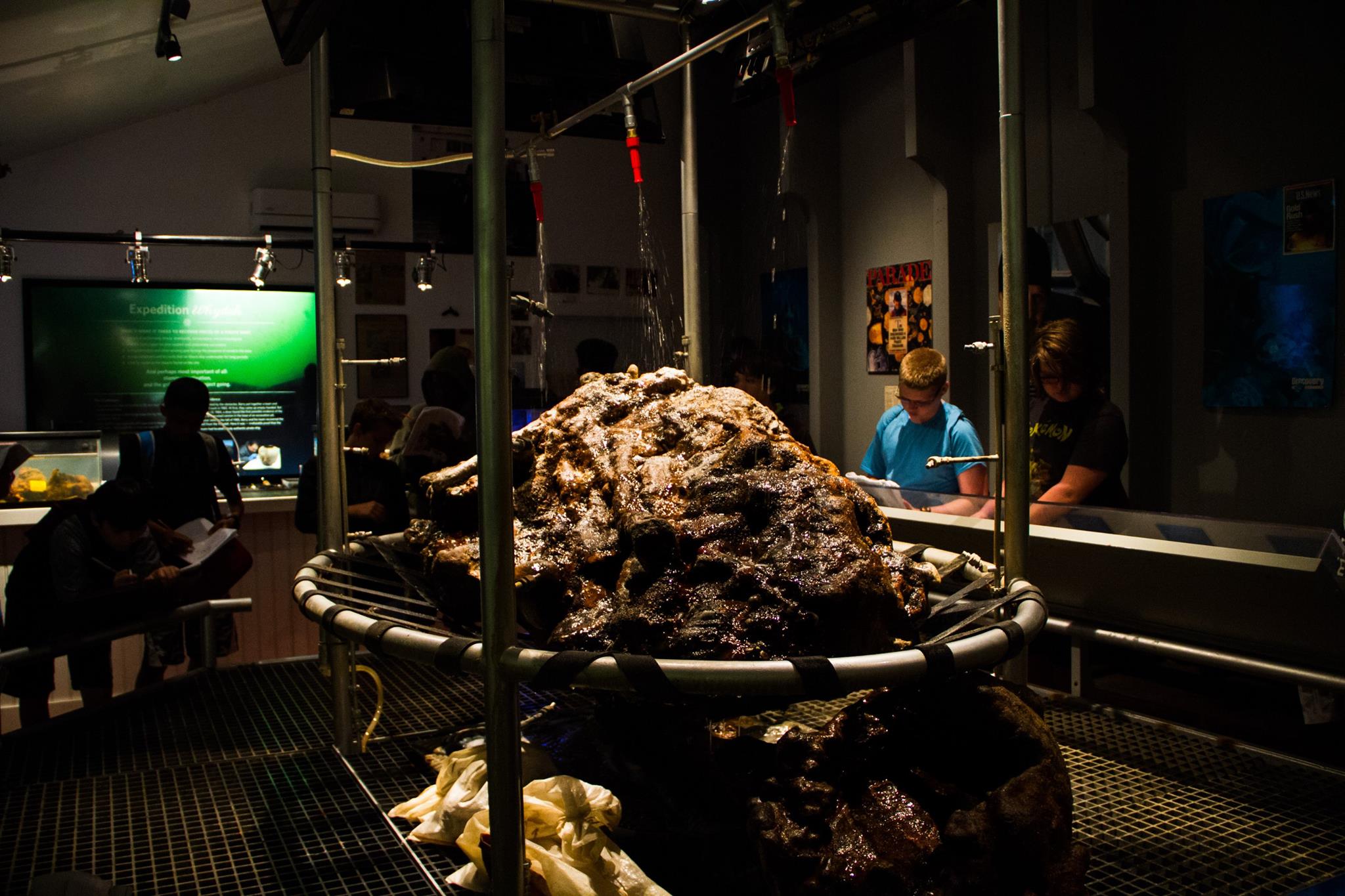 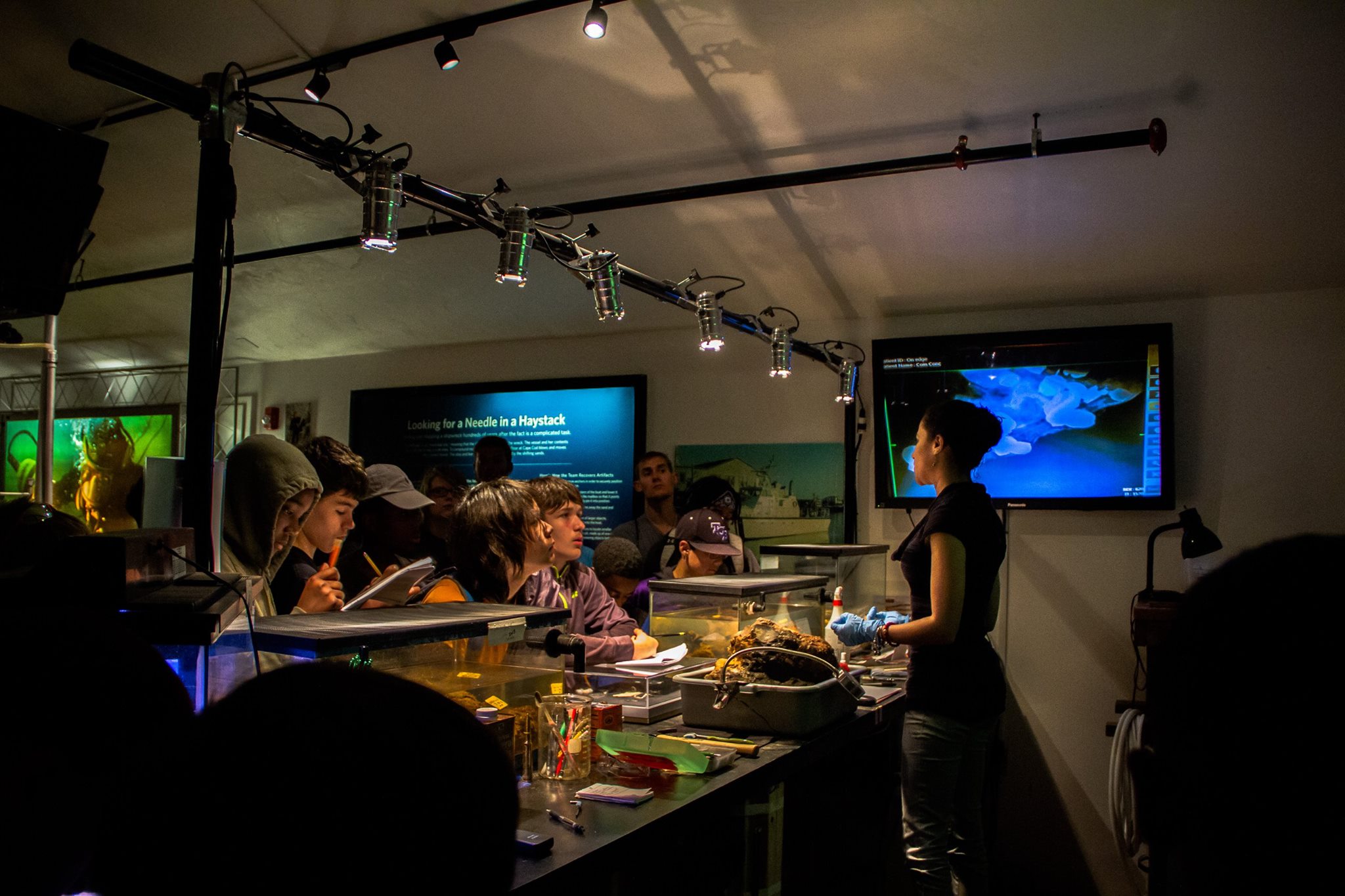 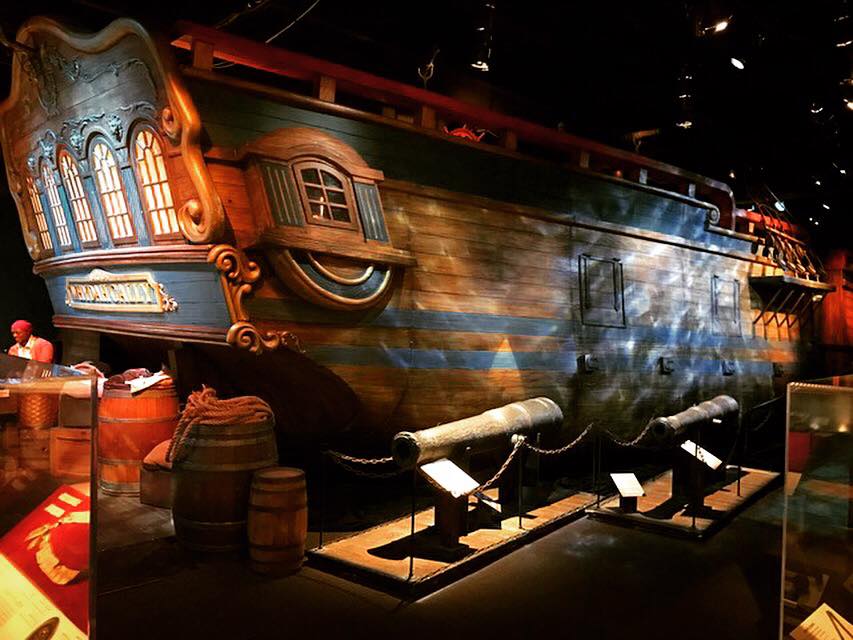 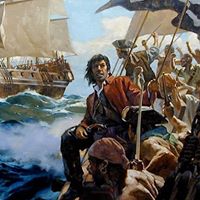 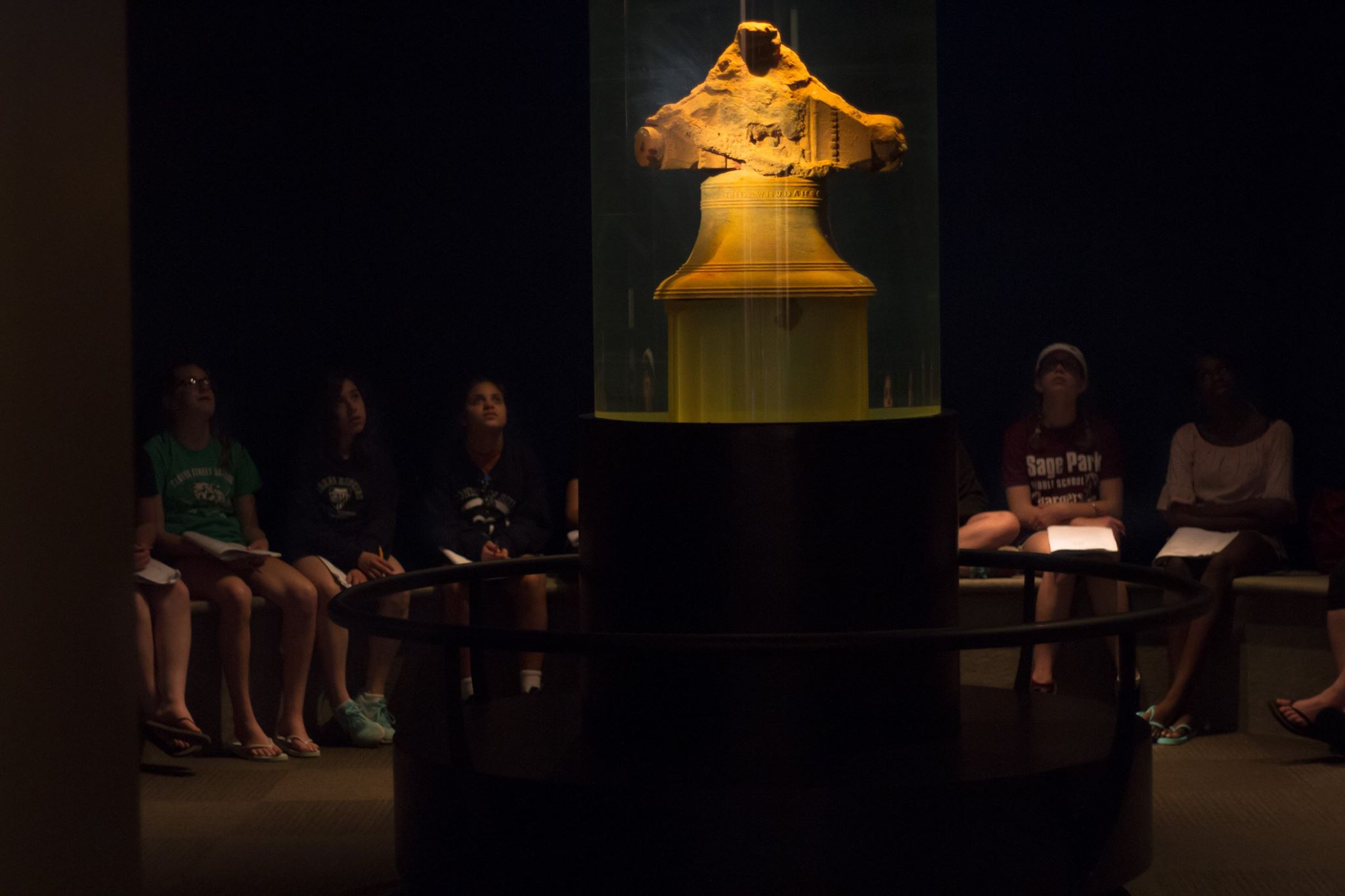 Touch, See and Interact with the world's only authenticated pirate treasure!

Experience Cape Cod’s newest interactive science museum featuring real pirates and real treasures! A must-see attraction for all ages where you will touch, see and interact with the world’s only authenticated pirate treasure, discovered in 1984 off the coast of Wellfleet.

Here at Whydah Pirate Museum you can climb aboard a Whydah ship replica, touch and see 300-year-old silver and gold pirate coins, pirate pistols, sword hilts, and find out why Captain Samuel Bellamy entered the violent nor’easter on April 26, 1717, off the coast of Cape Cod that sent his pirates ship into a watery grave! Kids also learn about the exciting world of nautical archaeology and the many technologies that have been developed to
allow scientist and historians to unlock clues embedded in these 300-year-old pirate treasures.